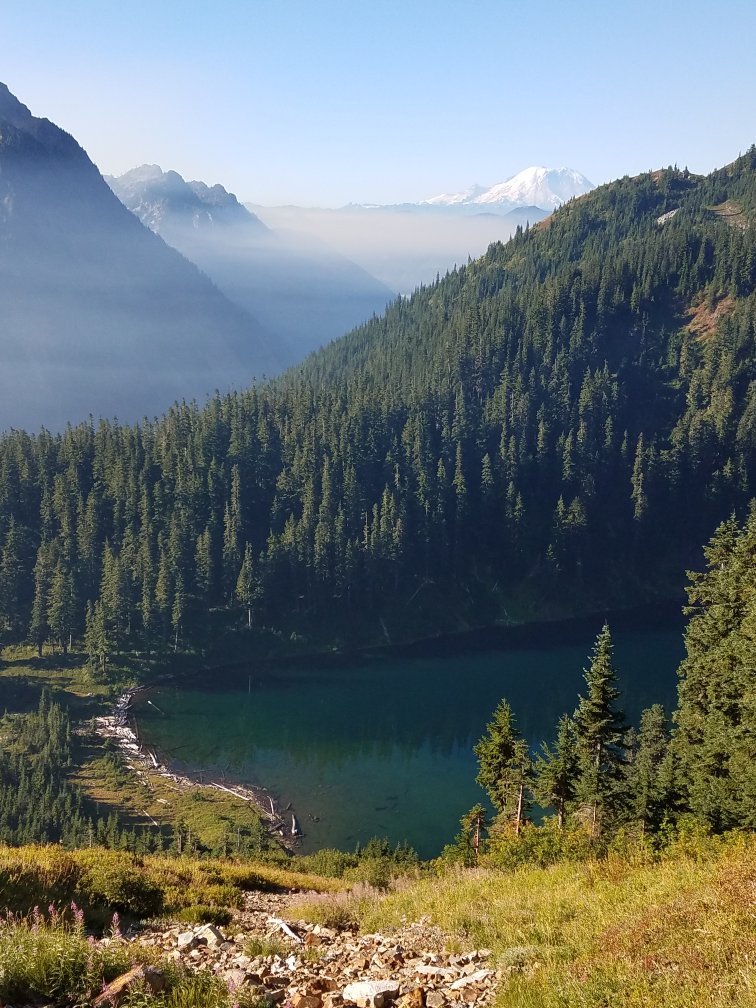 Digs and I planned for an easy day, only 19.6 miles.  She was still in her tent when I started walking but she agreed we would meet at the pond that was 19.6 miles away and decide if we wanted to go further.

Almost immediately the trail climbed and turned to all loose rock.  Long sections of loose rock on very steep slopes.  Numerous sections along ledges, all with loose rocks.  By noon I had only gone 8 miles.

Even through a long down hill section the footpath continued to be rough, tedious and hard on my feet.

At 4pm I got to what would be the last watered before a 5 mile climb to the pond.  As I checked the maps I saw that it would be steep and there would be no place to stop in between.

Left and Right, a nice thru hiking couple, were also at this water.  They had passed Digs earlier and thought she could be 3 or 4 miles behind.  I thought I could make it by dark but no way she could.

So I camped here.  There was room for two tents at the established campsite on the trail.  I went into the woods above it and found a nice spot.  A bit later, John, a thru hiker I hiked with back on the desert, came along and camped near me.  Just after 6 Digs showed up.  She was ready to keep going because she had told me she would be there but she was glad she did not have to.

Digs, John and I made and ate our dinners sitting next to my tent on a log I set up.  Tomorrow will have to be an early and long day to catch up on miles. 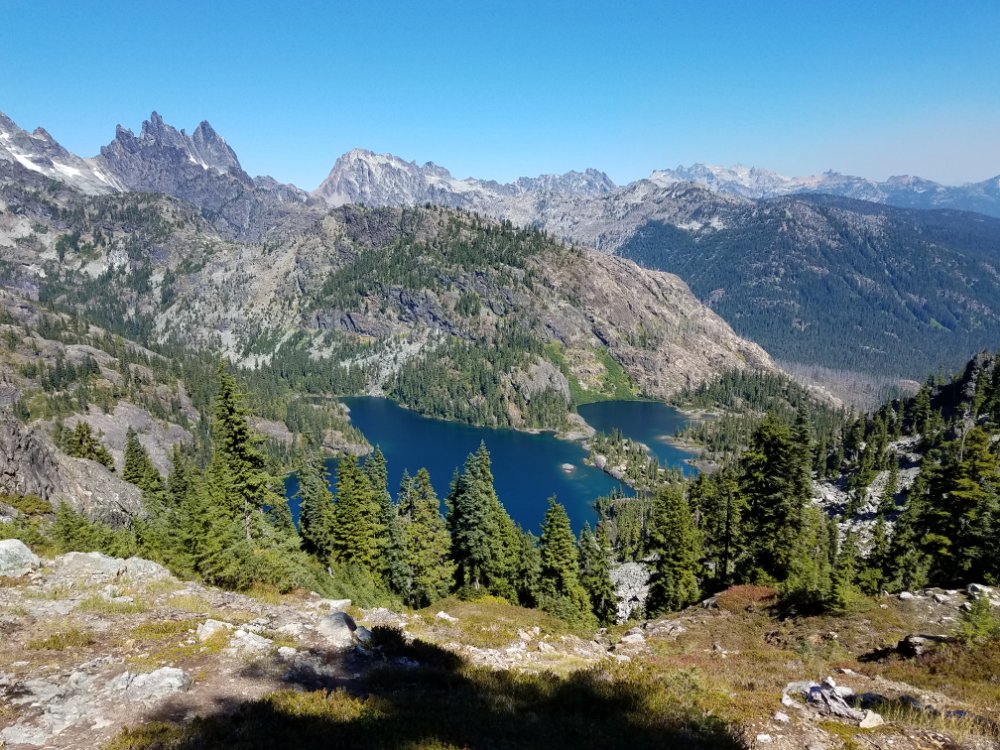 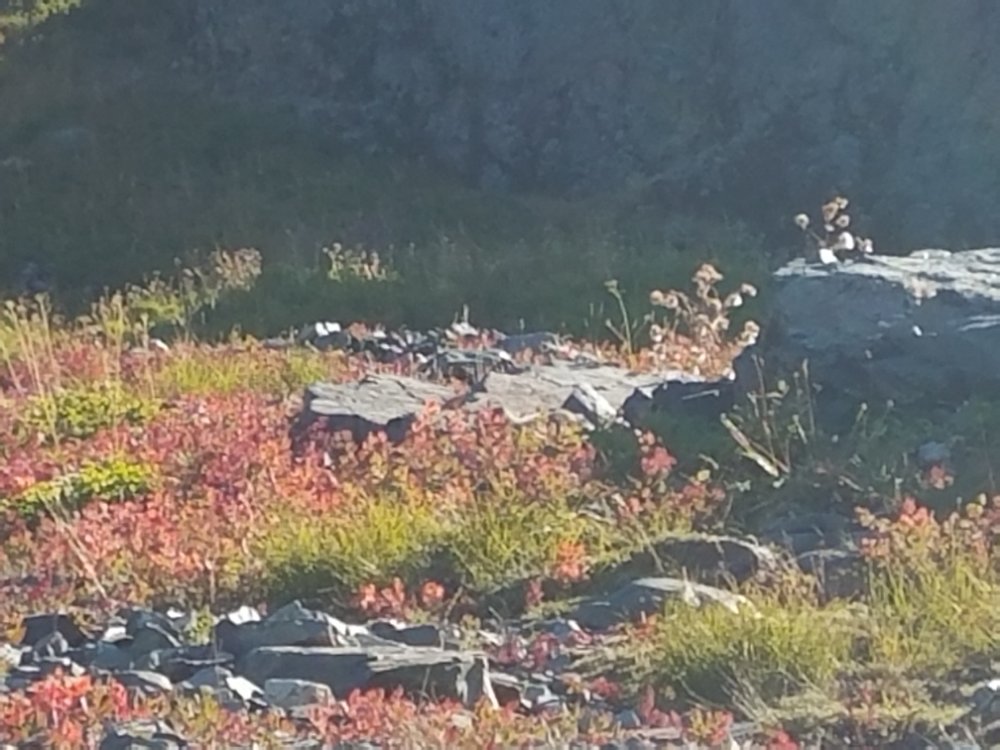 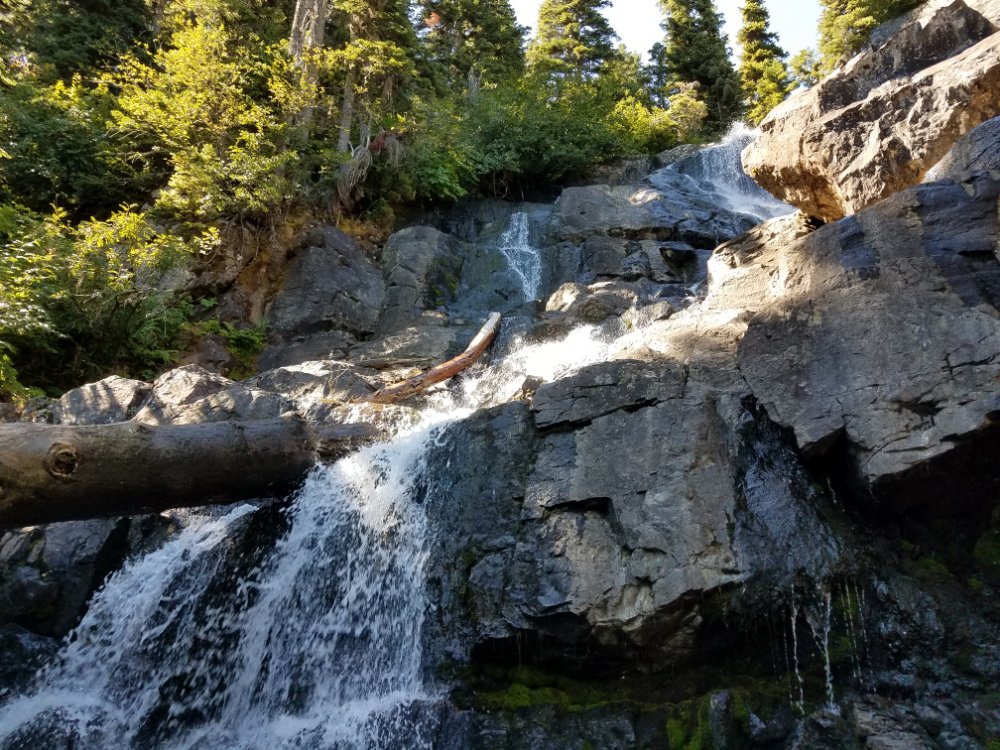